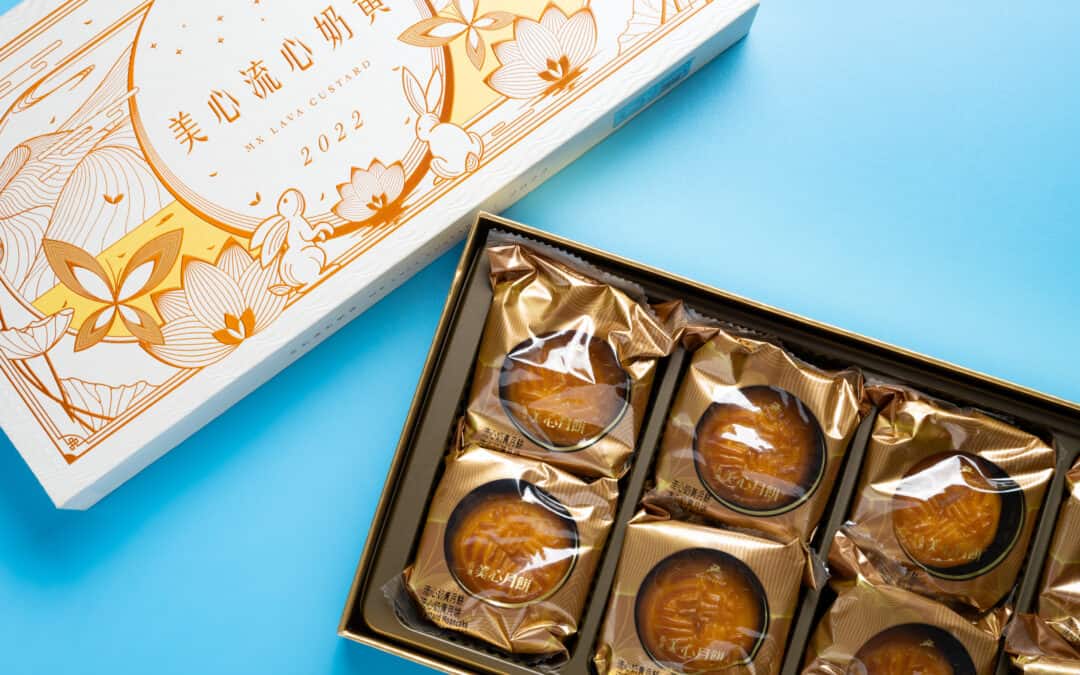 NBH takes you to the Moon(cake): Find out how brands adapt their marketing for the Mid-Autumn Festival

With this said, if you are a marketer operating in China, this festival is also important for you!

Mid-Autumn Festival is well known for its Mooncakes. During the festival, people buy mooncakes as gifts to family, colleagues, partners, clients, and friends. This is something that brands have picked up over the years. Brands take the chance to market the finest and most creative gift boxes with innovative mooncakes flavors!

In this insight, NBH will give you a brief introduction to the Mid-Autumn Festival. Why -and how is it celebrated, and most importantly, how do brands market their Mooncakes 2022?

Here is a sneak peek of our Mooncake gift box 2022, find more info below.

The celebration of Mid-Autumn Festival

The festival has a history of over 3000 years and has therefore many meanings and mythic stories. It is celebrated on the 15th of the 8th lunar month after the Chinese lunar calendar. The festival’s custom is to worship the moon and thank it for the harvest.

Today, the holiday is known for gatherings with family, having dinner, welcoming the autumn, and eating mooncakes!

How does brands “celebrate” the Mid-Autumn Festival?

Mooncakes and various decorations can be found in the shopping windows, weeks before the festival! The mooncake has truly become the symbol of this holiday, and brands almost compete to make the most creative mooncake gift boxes.

NBH has dived into how global brands have chosen to market their mooncakes this year 2022!

Looking into social media -and eCommerce platforms the feed is full of gift boxes, mooncake tutorials, pictures, and mooncake hauls.

NBH gives you a few examples:

Dior, did a comeback this year by doing a spectacular mooncake box with different flavors.

Scrolling on social media, the box from Gucci is seen a lot. Their box sure is something extra, check in this video:

Looking up to the brands in the north of Europe. The Swedish food supplier Oatly, thinking outside the box by making this playful box.

Mooncake box is also a very common way to show gratefulness to colleagues, partners, and clients. For our clients in China, we at NBH created this box.

The Mid-Autumn festival is really a good opportunity to create relationships with your followers, clients, and customers. The Mooncake gift has really no limits to creativity and tells the story of your brand.

How does your brand adapt to China’s Cultural festivals?

Depending on your industry and audience we adapt your marketing to the right platforms. Find out more we can help you drive campaigns to increase your online presence in China, and why not book a meeting? 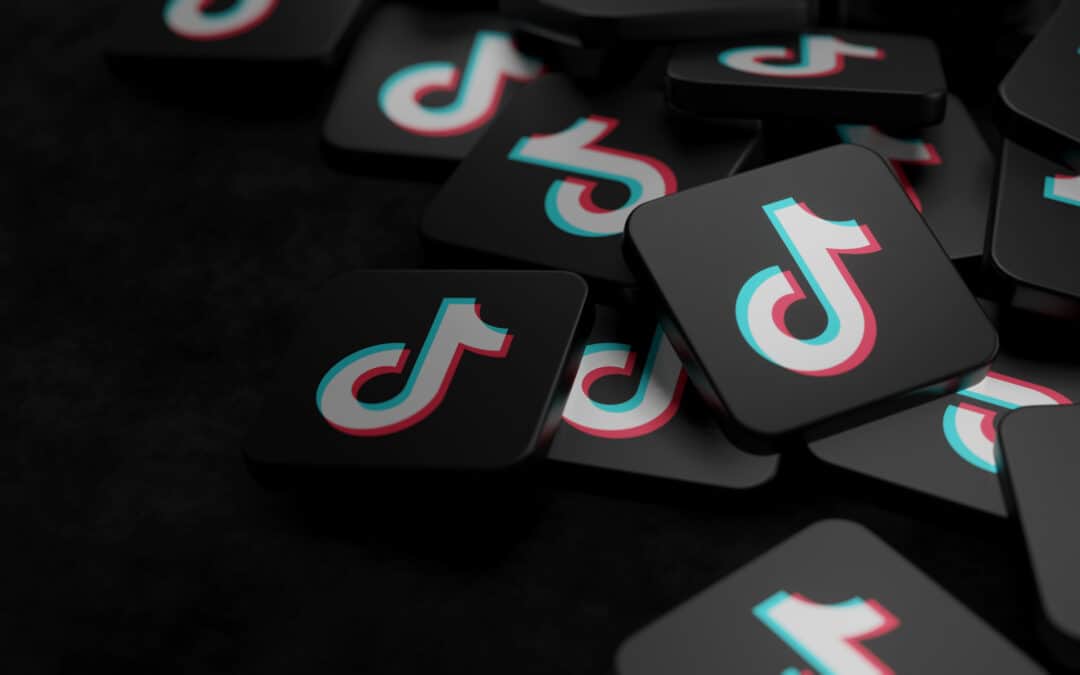 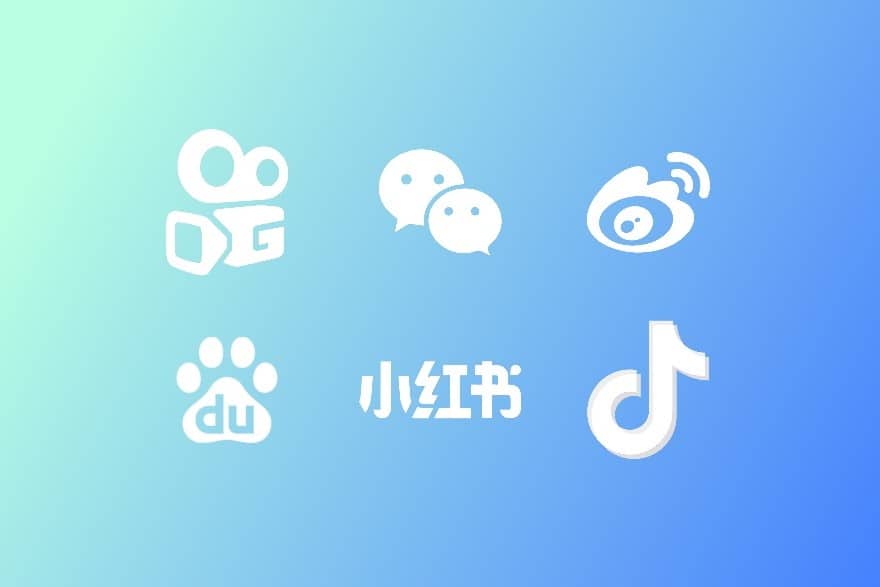 Digital Marketing Trending in China in 2021

2020 brought us an unprecedented adversity domestically and globally. Businesses that used to exist has suddenly disappeared, and companies from different industries suddenly must rely on online channels much more than they were used to. Some lucky ones have made their preparations well, while some it caught a bit off-guard and need to start their digital journey. China has been in the forefront when it comes to digitalization development and its digitalization evolvement has been astonishing. In this article, we will briefly look into some digital marketing trends in China in 2021.

According to the data from SocialBeta, short video, social ecommerce, and private domain traffic is considered as the top 3 marketing approaches to look into based on the survey done with advertisers in China.

Social ecommerce refers to the process of applying social media and ecommerce functions like following, sharing, commenting, and interaction into ecommerce purchasing services to provide a better and more sociable purchasing experience. Social ecommerce works like a shopping guide to lure potential customers, as well it creates interaction between the brand and customers. From a brand’s perspective, this could increase the stickiness of the customer, and from the customer perspective, it creates a sense of participation.

Private domain traffic refers to a social network such as a WeChat group, and WeChat mini-program registered members, created and owned by a brand. For example, a cosmetic brand could create several WeChat groups (each could have up to 500 WeChat users) and through offline and online activities, customers could be added to the WeChat group. The brand can then do sales and promotion related activities in the group without spending any advertising money and people in the group are also their targeted customers.

KOL/KOC marketing will play an even more important marketing role

Brands often rely on the KOL/KOC for product seeding, sales conversion, and branding purposes. Although one of the major challenges for using KOLs could be tracking the data authenticity which makes it hard to really value the effective of a KOL cooperation. Cooperation with KOC has drawn more and more attention from the advertisers. KOC often shares their true experience from a customer perspective, which would lead more trusts and emotional resonance for other potential customers. Even though their follower base is smaller than traditional KOLs, but the follower quality could even be higher. In the year 2021, a marketer needs to not only rely on KOLs’ mass follower base for branding purpose, but also rely on KOCs to substitute KOL for creating more trustworthy products discussions.

With the implementation of 5G, the speed of mobile internet will be even faster. In a highly digitalized society like China where mobile APPs are highly integrated into people’s everyday life, the increased internet speed will push the digital development even further, and a upgraded and new digital marketing approaches could be incubated.

As a marketer, it is truly exciting to see what the upcoming changes in China’s digital marketing world will be in 2021.